Well, friends, it’s the weirdest thing for me to write about, but here it is… with 8 weeks to go, it’s time to talk about MATERNITY LEAVE.

It’s probably pretty obvious, but I won’t be shooting much later this summer. What does that mean for you? If you’ve been throwing around the idea for photos, now’s the time! I’m officially starting leave at the beginning of August… it’s a few weeks before my official due date, but I want to be able to rest/relax in the DEAD AWFUL HEAT OF SUMMER, rather than working up to the last minute (and, hey, being my own boss wouldn’t be nearly as worth it if I didn’t take advantage of it by making things like this happen!).

As for post-baby bookings… I’ll be back to work mid-October, and will be shooting local sessions immediately, but my Cincinnati/Northern Kentucky availability will be extremely limited. However, I’ve got a great network of photographers who would love to shoot your images if I’m not available, so don’t hesitate to reach out!

As for weddings… well, this has been a hard one for me. So much about who I am wants to say “yes! yes, I’ll shoot that wedding! and that one and that one and that one, etc!” But that’s because I don’t like to say no, not because my passion is so deeply rooted in weddings that I can’t turn them away. The reality is, as much as I have LOVED shooting them over the past 6 years, it’s not something I am making much room for next year. Specifically speaking, I won’t be accepting any more new weddings for the 2016 year, and any bookings for 2017 will be very limited. Again, don’t hesitate to reach out because if I can’t shoot it, I know someone who can!

Bottom line, you guys… I love what I do. I love taking a little moment in time and boxing it up for you to have forever. But, more importantly, I love my growing family and need to make sure I’m managing that priority well. Since I’ve never been a photographer and a mom at the same time before, this is a HUGE learning curve for me. Thanks for hanging in there and respecting this time as I figure this all out. Our lives are about to be turned on their heads, and we couldn’t be more excited for it. 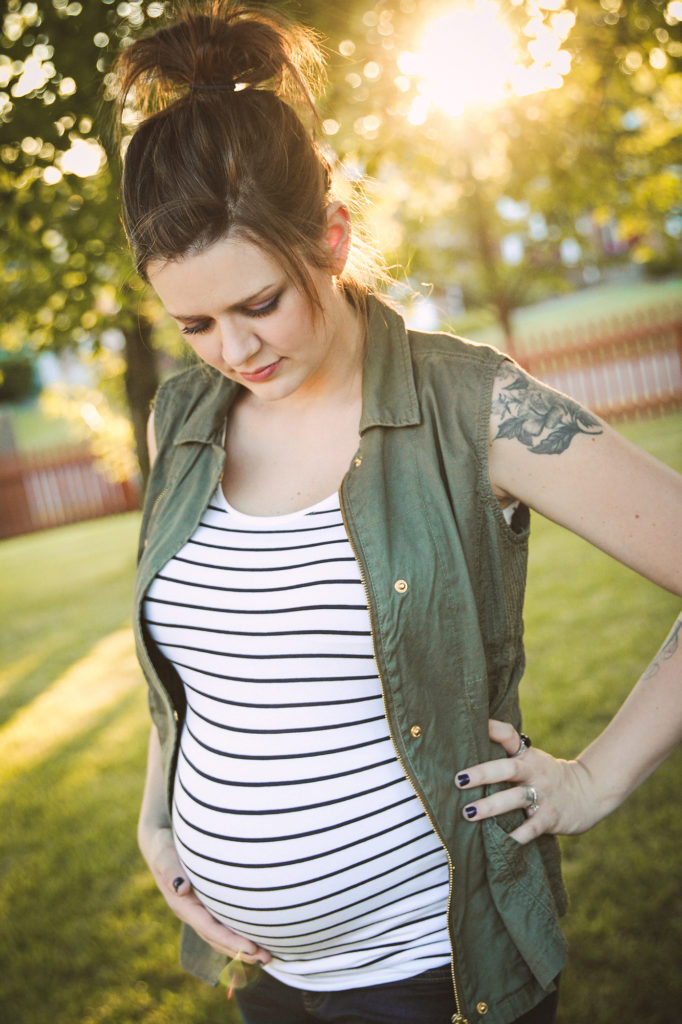 and this will be our year, took a long time to com

Hi, it’s me. Sorry I’m the worst at responding

this is the last year that I’ll be shooting wedd

did I tell you, baby, you are the joy of my life?

Sneaking this sweet picture into the middle of my

this day was absolutely the perfect start to my we

but really, they are the cutest. 😍 link is in

We were hesitant to start her “early”… we di