Skip to content
“comparison is the thief of joy”…
-Teddy Roosevelt

I have a very difficult time not playing that game, the comparison game.
Seeing photographers from across the country doing things a certain way,
and then choosing to do it my way instead.
Do you know HOW HARD that is?
Knowing that my photographs/my business doesn’t look like everyone else’s?
Especially when that thief of joy gets all up in my head,
telling me that the only way to be successful
is to do things exactly like so-and-so;
the only way to book a client
is to change my style to fit what that person thinks they like.

But I have tried to model things after other people,
and it just never feels right. And that’s what I’ve learned – it shouldn’t feel right.
If I’m not going to be my own person, I don’t want to feel settled.
Because feeling settled, feeling “right” about something
that is not me and not mine is NOT something I want.

I want the success that comes from being the needle and not the haystack. 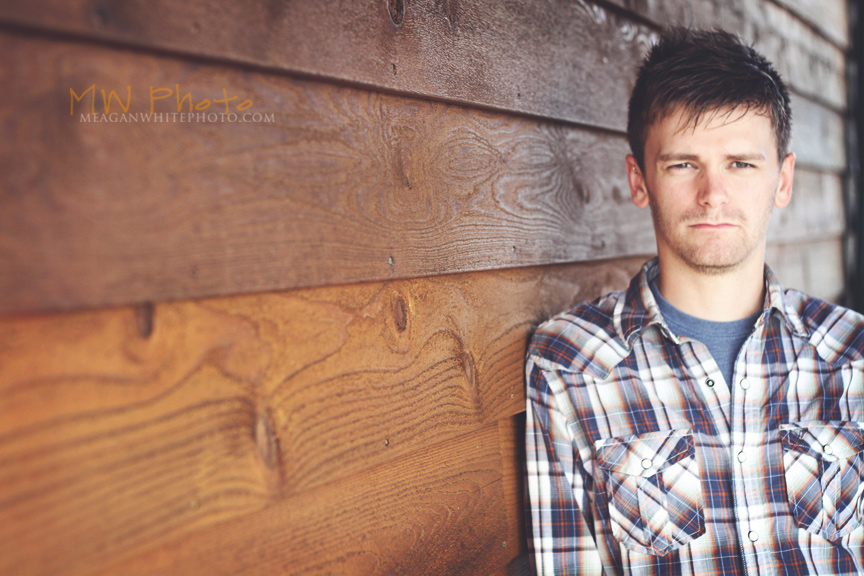 So thankful for this boy.
He reminds me daily of my worth and value
as a photographer and, most importantly, as his wife.
We are a team and unlike anyone else, and we don’t want to change that for anything.

and this will be our year, took a long time to com

Hi, it’s me. Sorry I’m the worst at responding

this is the last year that I’ll be shooting wedd

did I tell you, baby, you are the joy of my life?

Sneaking this sweet picture into the middle of my

this day was absolutely the perfect start to my we

but really, they are the cutest. 😍 link is in

We were hesitant to start her “early”… we di